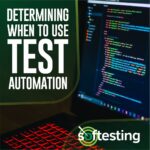 DETERMINING WHEN TO USE TEST AUTOMATION
Automation Testing Vs. Manual Testing: What’s the Difference? 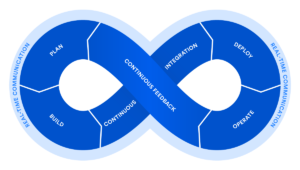 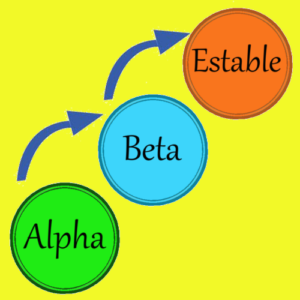 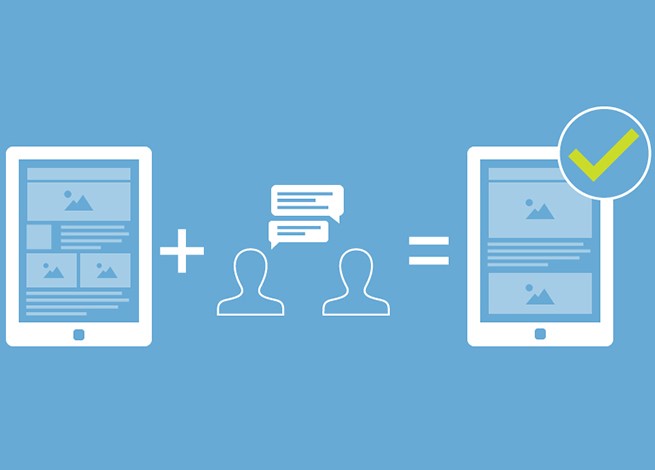 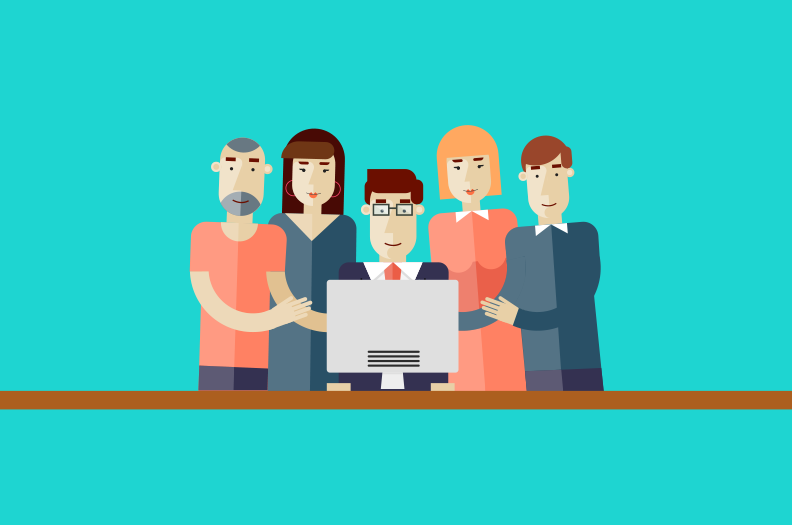 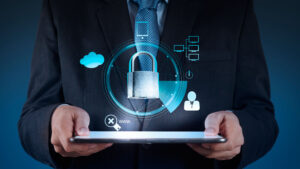 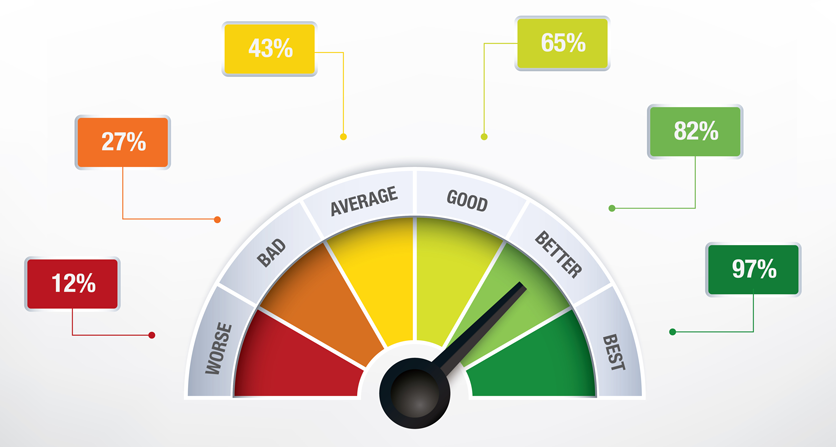 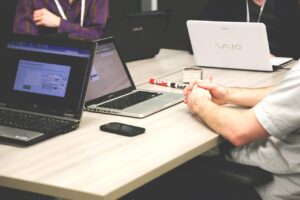 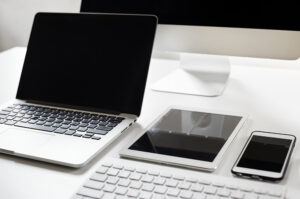 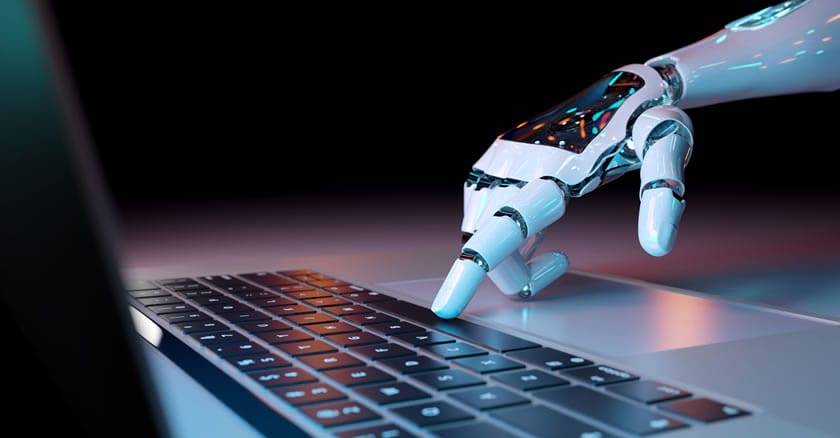 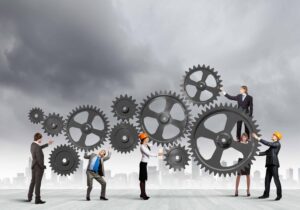