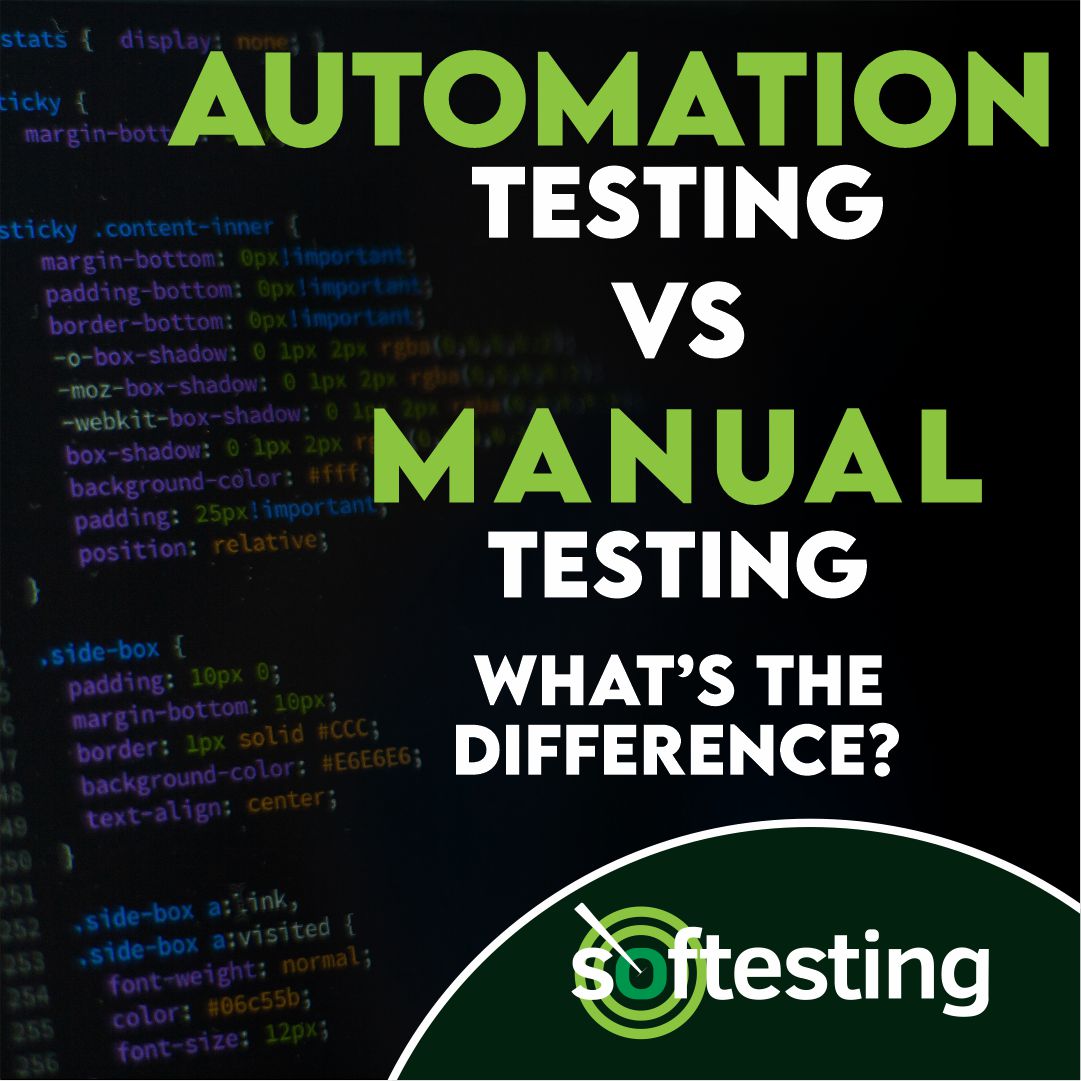 Manual testing is testing of the software where tests are executed manually by a QA Analyst. It is performed to discover bugs in software under development.

In Manual testing, the tester checks all the essential features of the given application or software. In this process, the software testers execute the test cases and generate the test reports without the help of any automation software testing tools.

It is a classical method of all testing types and helps find bugs in software systems. It is generally conducted by an experienced tester to accomplish the software testing process.

What is Automation Testing?

Automated testing entirely relies on the pre-scripted test which runs automatically to compare actual results with the expected results. This helps the tester to determine whether or not an application performs as expected.

Automated testing allows you to execute repetitive tasks and regression test without the intervention of manual tester. Even though all processes are performed automatically, automation requires some manual effort to create initial testing scripts.